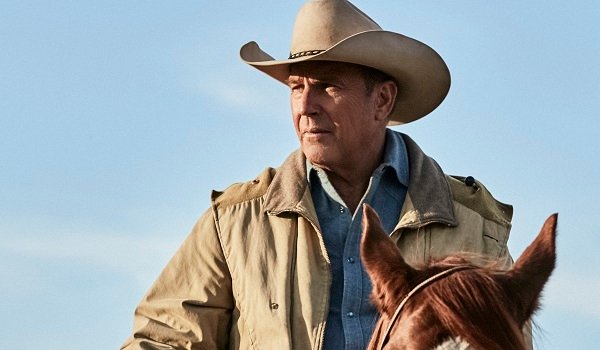 Morrison and Albanese break up on election housing debate, as ghosts of prime ministers previous lurk within the wings